Vivica Fox is an actress who was born on July 30, 1964 to a school administrator dad and pharmaceutical technician mom. The Golden West College graduate was part of the TV drama series Days of Our Lives. She became more popular when she landed a role in the movies Set It Off and Independence Day. Like other celebrities, Fox also went under the knife although she admitted to only having breast implants and Botox. However, Vivica Fox’s plastic surgery procedures might be more than that if you compare her before and after photos, although she looked good. 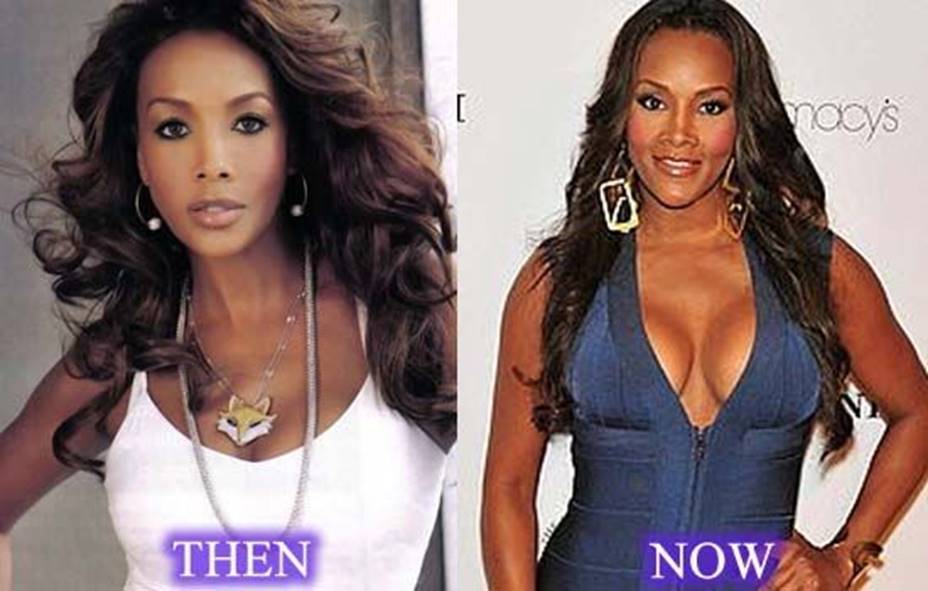 Vivica Fox looked fresh and hot when she was in her early years of acting. Several years later, she still looked hot with the help of plastic surgery. 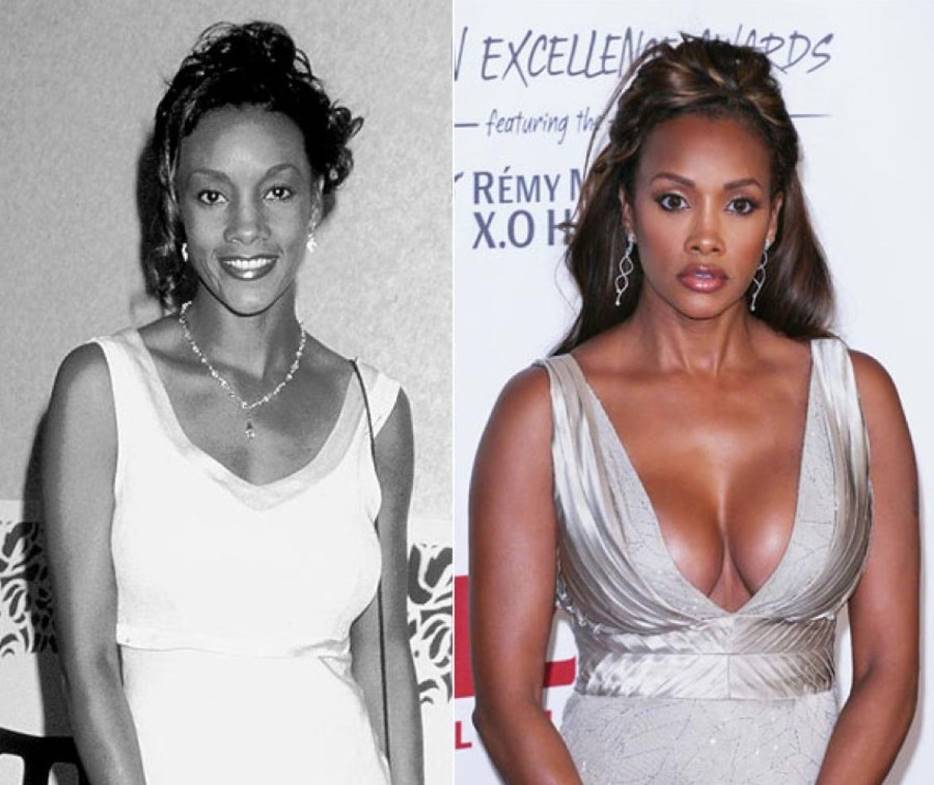 The actress admitted to having breast implants, which are obvious on these images. She had bigger and fuller boobs after the surgery. 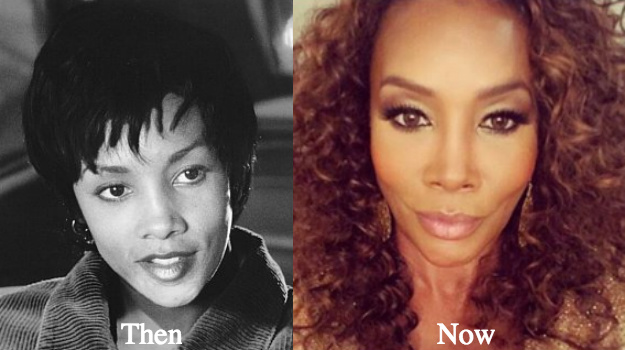 Fox is still looking young and flawless with her wrinkle-free skin and that’s because of the help of Botox, which she also admitted of getting. 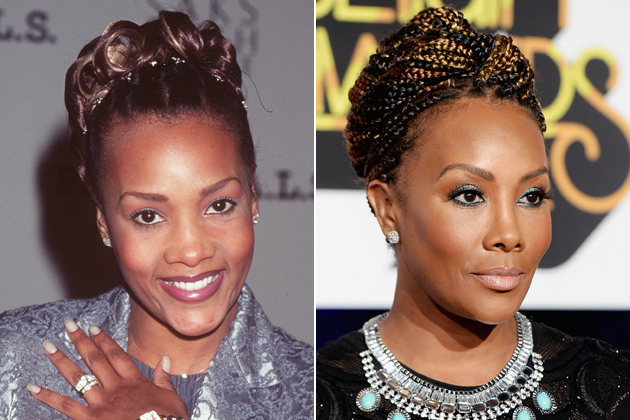 Nose job was something that Vivica Fox didn’t admit to. However, the picture on the right shows that her nose was a bit pointed on the tip and had thinner bridge. 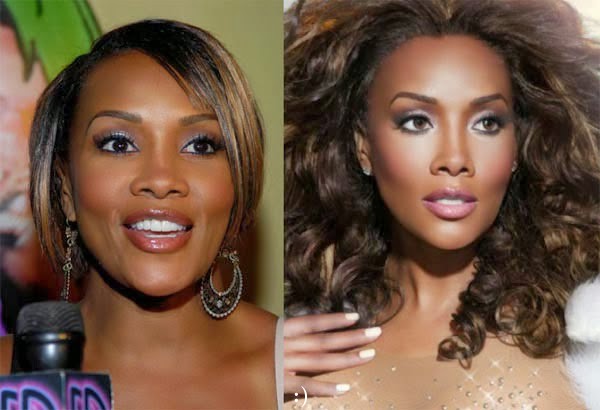 Her lips also looked different from her old images, suggesting that she might have had lip fillers or collagen injections. 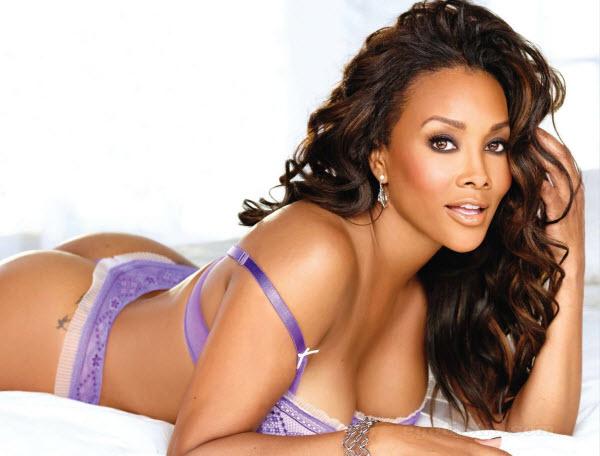 The good thing is that her lips still looked great, unlike others who seem to have swollen lips that do not look natural after surgery. 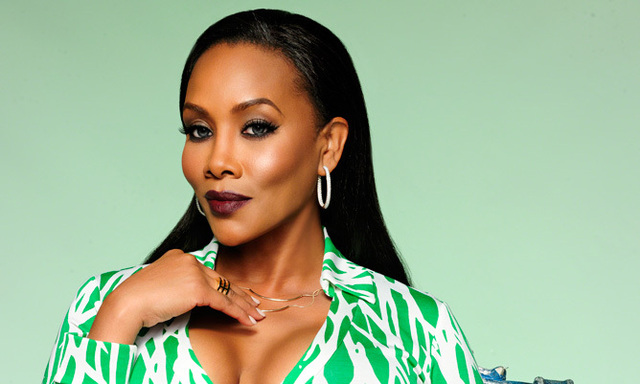 Even her face looked naturally smooth and flawless. Botox must have been administered the right way, as her face didn’t end up looking stiff. 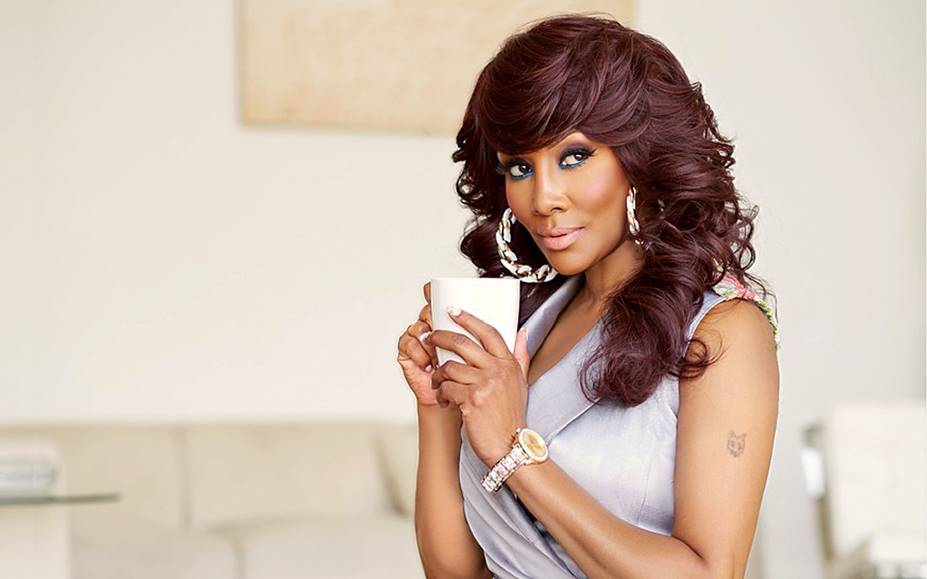 Now 54, the Kill Bill actress is still looking as gorgeous as ever and she doesn’t have problems striking a pose like when she was younger. 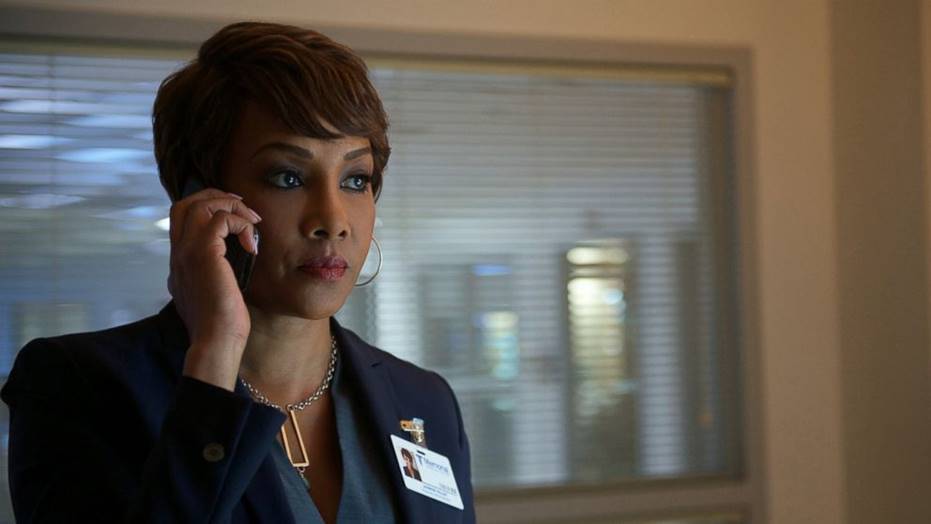 In 2016, she became part of the film Independence Day: Resurgence. She also played the role of Candice in the TV series Empire. 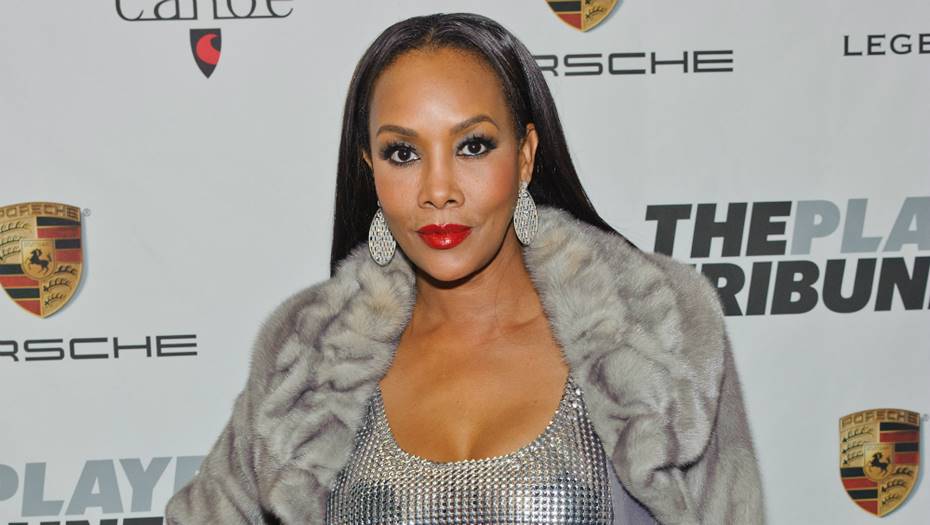 The TV-host and producer is also part of the several movies that are set to be released this 2017, including Garlic & Gunpowder and Crossbreed.