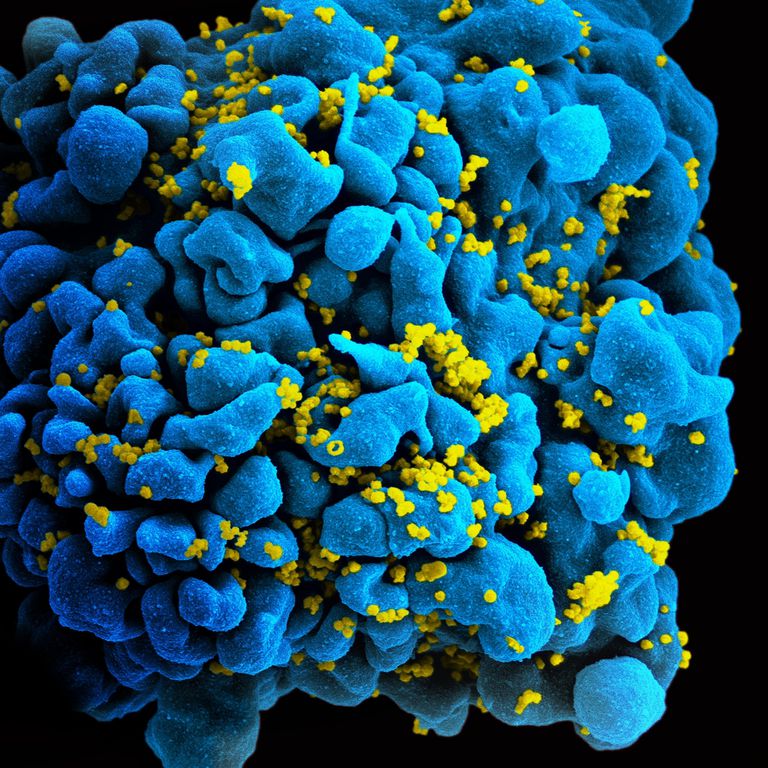 Advances in HIV treatment occur all the time. Research and scientific studies continue to prolong the lives of those infected and drive down the onset of AIDS, the disease that results from HIV infection. However, government agencies and medical practitioners highlight prevention as the main tool in combating the disease.

Extent of the HIV Epidemic

According to the CDC and as reported on optinghealth magazine, it is too early to declare a victory in the war against HIV and AIDS. While exposure rates have declined considerably since the onset of the epidemic, the levels of infection are still higher than most terminal diseases. Of particular concern are areas with poor medical conditions or a lack of reliable information about the disease. Africa, by far, has been the hardest hit region of the world, making advances in HIV treatment all the more important for the survival of the continent.

During the early days of the HIV epidemic, advances in treatment were slow. Anyone exposed to the disease was nearly guaranteed to die within a short period of time, often less than a couple years. However, beginning in the late 1980s, antiretroviral drugs were approved by the FDA. Over the next decades, advances continued, as did the methodology of administering the drugs. Today, most patients who suffer from HIV can receive a combination of drugs that extends their lives considerably.

A report from ScienceDaily identified a treatment method in which scientists were able to neutralize the HIV virus. Using a method called “combination therapy,” researchers were able to prevent HIV from spreading in a patient’s immune system. Research continues on this option. One day, scientists hope this will provide a cure for not only HIV, but also other viral diseases.

According to the National Institutes of Health, the main goal in the advancement of HIV treatment is to improve the lives of those afflicted with the disease. While many researchers search for a cure, the main emphasis is on treatment. Since there has only been limited success in curing people with viruses in general, researchers believe that extending a person’s life is generally more important.

Most of the modern advances in HIV treatment involve better ways to administer drugs already known to provide relief from the effects of the virus. Among these techniques include post-exposure prophylaxis and vertical transmission research. Post-exposure prophylaxis must be conducted within 72 hours of exposure to be the most effective and continues for four weeks. Preventing vertical transmission, also known as mother-to-child transmission, is also a hot-button issue in the HIV research community. By making breakthroughs on this front, scientists hope to confront much of the problems associated with children born with the virus.